<$BlogRSDURL$>
Trousered Ape
An exercise in presumption.
Thursday, October 24, 2013
It speaks for itself: 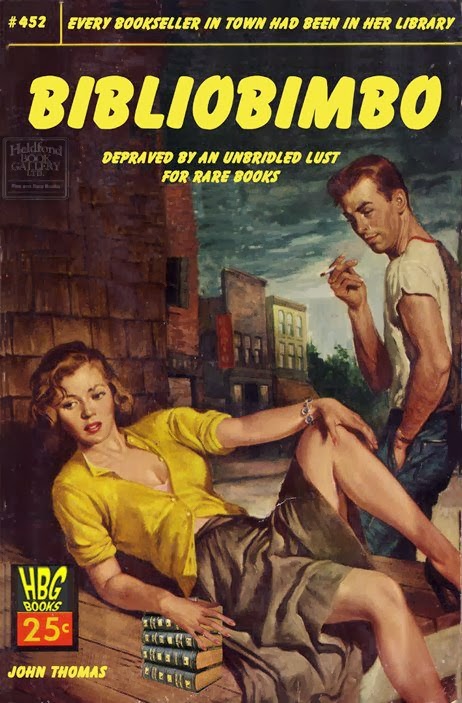 
Hat tip to Dark Roasted Blend. Posted by Bob the Ape 8:16 PM
Sunday, October 20, 2013
Regarding one of the current kerfuffles, a slightly edited version of a comment I had made:

All the talk about health insurance - all of it - is a distraction from the basic issue, which is what can be done to help those who are genuinely too poor to afford needed medical treatment. This is a problem best addressed outside the box of health insurance, especially the distorted and perverted system which we have today.

Forcing the rich to subsidize the non-rich for any reason is always wrong and imprudent. For starters, it takes the virtue out of charity. If Tom sees his poor neighbor Dick in need and helps him out, then all's right with the world: Tom makes the sacrifice of his own free will and deserves merit in Heaven and Dick's gratitude on Earth. But if Harry decides that Tom isn't doing enough and holds a gun to Tom's head to make him help Dick, then Tom deserves nothing because he didn't give voluntarily, but neither does Harry, because he sacrificed nothing. Dick's gratitude will be misdirected to Harry instead of to Tom, even though Tom made the sacrifice. Furthermore, Tom's dignity suffers because his autonomy is infringed upon, and because he is merely being treated as a means to an end. Finally, there is no guarantee that Harry knows better than Tom what to do, especially since Tom is probably closer to Dick than Harry is.

And then, inevitably, fallen human nature enters the picture. Tom, perpetually browbeaten by Harry and ignored by Dick, will grow to detest them both, and in fact the very concept of charity.

Harry, realizing that the more he browbeats Tom, the more he will gain the applause of the world, will continually increase his exactions. Looking in his mirror and seeing what a fine fellow he is, he will think he deserves some recompense for the time and effort he's putting in - after all, guns are expensive - and will start skimming to get a better car (because it would be terrible if the help didn't get there in time!), and a secretary to make sure he doesn't lose track of all the money, and a new overcoat lest he catch a cold and have to spend a week in bed instead of being out there helping Dick, and so on.

Dick, finding that all he needs to get through life is to go to Harry every so often and ask for more, will grow to think that he's entitled to all he can get. He will see any complaint by Tom as the start of a move to take away what is rightfully his. He will be encouraged in this by Harry, who will loudly and publicly accuse Tom of callous greed and selfishness.

And the members of Harry's fan club, who don't do anything but sit in the bleachers cheering Harry and booing Tom, will congratulate each other on their public-spiritedness and virtue because, after all, they're on Harry's side.

You want to help the poor get medical care? Become a doctor and open a clinic. If your talents don't lie that way, find a doctor who's running a clinic and help him, even if it's nothing more than sending him a little bit - out of your own pocket - every month to help cover expenses. Help pay the tuition of a medical student so the doctor can have an apprentice who may someday open another clinic.

Do what you can do and don't worry about what your neighbor may or may not be doing; he may be doing a lot and just not talking about it; and anyway, it's not your business.

It's not the Federal government's business either. Posted by Bob the Ape 9:17 AM

Lord Jesus Christ, Son of the living God, have mercy on me, a sinner.

Please pray for the souls in Purgatory

May the souls of all the faithful departed, through the mercy of God rest in peace.

Family:
The Ape's Human Bride
Blogging at Plodding Toward Holiness
The Authoress
The Storm Queen

Links Too Good to Lose

Hey There, Cthulhu
Conan - the Musical
The Gashlycrumb Tinies


Vanity of the Scribbler